As a penetration tester, I often rely on BloodHound to assist me in Active Directory engagements. However, after a few of them it was clear that I was repeating the same actions (hence the same queries) over and over again. I felt that doing this initial process manually was not just time consuming but also introduced the possibility to make mistakes and miss some low-hanging fruits, this is especially true while analysing a considerable number of domains in a restricted amount of time.

Today we’re going to expand the concept of BloodHound Jupyter notebooks introduced by Cyb3rWard0g in Jupyter Notebooks for BloodHound Analytics and Alternative Visualizations; the aim of this post is to formalise and implement reproducible playbooks to help both red and blue team members saving time while performing analysis of their environments. Starting from the conclusion of Cyb3rWard0g’s post, I made the following considerations that eventually ended up being the foundation of this project: 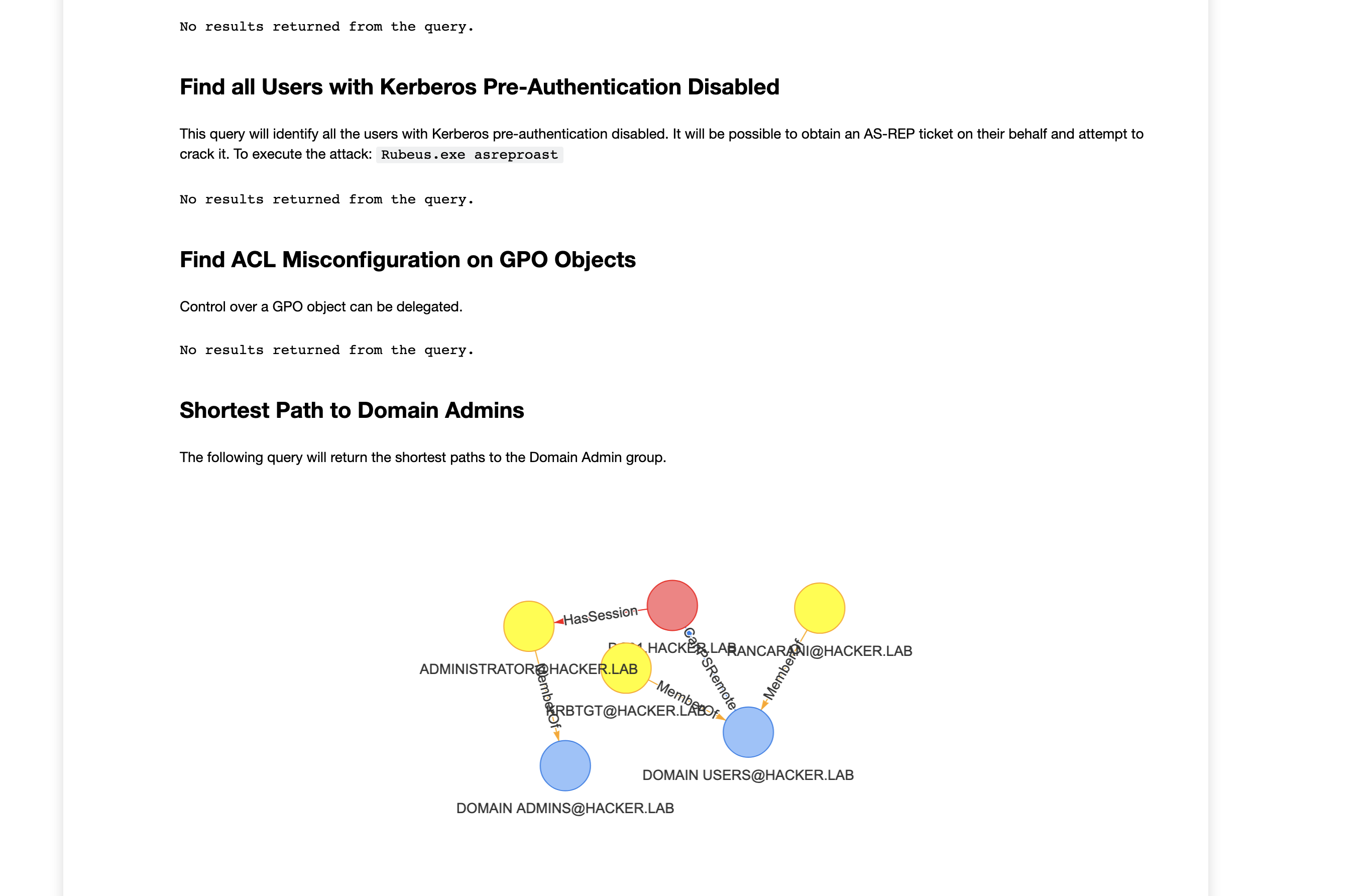 I used the vis.js library to plot graphs within the notebooks, luckily enough I found some code snippets from here: neo4j-jupyter-hello-world

However, the proposed code was not working properly with the latest version of py2neo (the high level python interface to neo4j) and therefore I had to tweak it a little bit. The final code responsible for the graph rendering can be found here.

Another very important characteristic that my project had to have was that I shouldn’t always edit the notebook’s code in order to add new queries. The approach that I followed was to use the nbformat library that allows you to programmatically create python notebooks.

What I did was creating templates for the various types of queries I wanted to make, for example for plotting a table I used the following code:

That allowed me to decouple the creation of a cypher query to the python implementation and plotting. The result is that you can define cypher queries in YAML files like the one shown in the Introduction section and the software will take care of the rest.

At the time of writing, I implemented only the graph and the table templates, more than enough for my objectives.

If you inspect the code of the run-playbook.py code, you’ll see that it will create a notebook file called results.ipynb, which is the notebook with all the templates filled with the appropriate queries. In order to run the notebook and export the result to HTML you can use this command:

This will create a results.html file with your report:

In order to generate your own notebooks, you have two choices:

To run locally, clone the git repo and activate the python virtual environment:

Set the appropriate environment variables to connect to the neo4j backend:

You can inspect, add or edit the queries description in the queries/ directory and when you’re happy with it you can generate and execute the notebook with ./run-playbook.sh

You can alternatively use the Docker image I built:

The only drawback of using Docker is that you have to change the configuration of the neo4j server in order to accept remote connection from other interfaces (or use the --network=host flag, but it doesn’t work on macOS). To do so, simply uncomment the dbms.connectors.default_listen_address line in the neo4j configuration file: 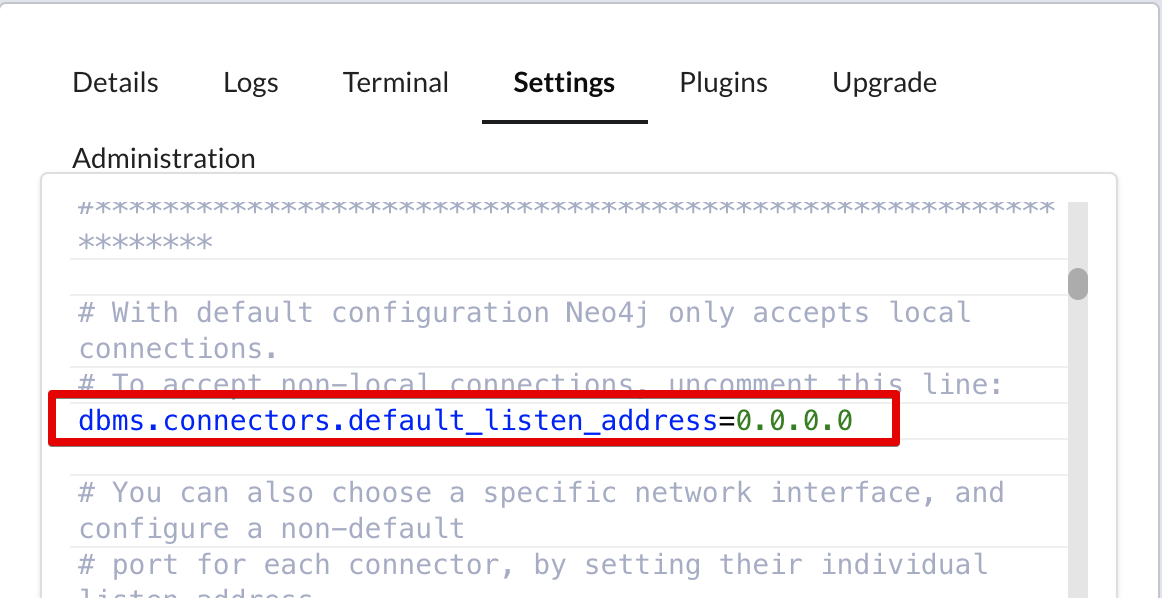 If you want to customise the queries or add your owns, the syntax is quite easy:

For queries, the queries/ directory contains some examples.

While this post is merely a confused introduction, this approach will hopefully make easier for both attackers and defenders to create reproducible bloodhound playbooks. You can customise and adapt this in many ways, a few ideas:

A big thanks to Roberto Rodriguez for his efforts on showing the power of Jupyter notebooks to the infosec community.